A Newsweek report in early 2018 says that a bottle of red wine can stop bacteria from causing tooth decay and it doesn’t matter if you choose to drink a vintage or one that is only a year old. This comes as a welcome surprise among Canadians who have a history of cavities. With 96% of adults reporting that they have experienced tooth decay at least once in their lifetime, it is fair to say that tooth decay is something that affects most of us. The numbers, as reported by the Canadian Health Measures Survey, are quite high but what is most disconcerting of all is that 6% of the population no longer have teeth at all.

The Spanish research on polyphenols in wine and their effects on bad bacteria is a new development in oral health. Published in the Journal of Agricultural and Food Chemistry in February 2018, the research found that wine polyphenols can deter tooth decay  by stopping harmful bacteria from sticking to the teeth and gums.

Canadian Politics and Your Teeth

Oral health is often neglected in Canada primarily due to the fact that it is not included in Canadian healthcare.According to dental health professional Mary McNally, Canada is riddled with oral health challenges and that dental health coverage is needed for Canadians to keep their teeth healthy. The Canadian Dental Association notes that dental care is usually paid out of pocket, but dentists like Dr. James L. Leake say it shouldn’t be this way. He adds that Canada is in dire need of an oral health care policy.

Polyphenols Prevent Bad Bacteria from Sticking to the Teeth

While wine pairs well with politics, it is also good for oral health. The study submitted by researchers from Madrid and Valencia found that polyphenols contained in red wine can fight oral pathogens such as Porphyromonas gingivalis, Streptococcus mutans, and Fusobacterium nucleatum. The study adds that this is done through the polyphenols’ anti-adhesive capacity which makes it impossible for bacteria to attach themselves to the gums. These bacteria cause gum disease, plaque, and cavities. The study also found that polyphenols work best with probiotics.

Should You Start Drinking More Wine?

There is no exact amount of wine recommended by the Spanish researchers, but according to the University of Victoria, occasional drinking is best for overall health. It must be noted that there are still some gaps in the research since the widely accepted wine consumption guide is specific to fighting diabetes and heart disease. The good news is, Canada’s wine industry is experiencing solid growth, according to the Bank of Montreal, since Canadians are now buying an average of 22 bottles per year. 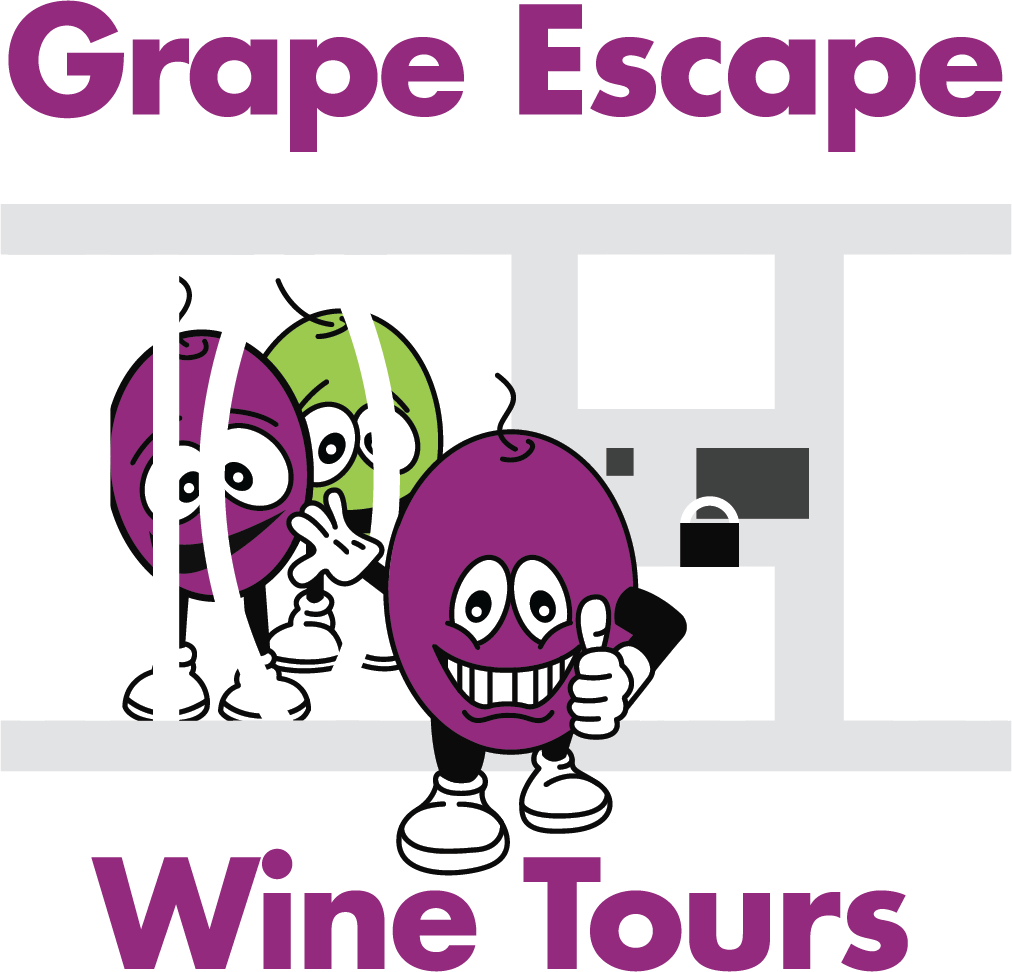 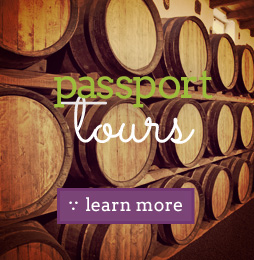 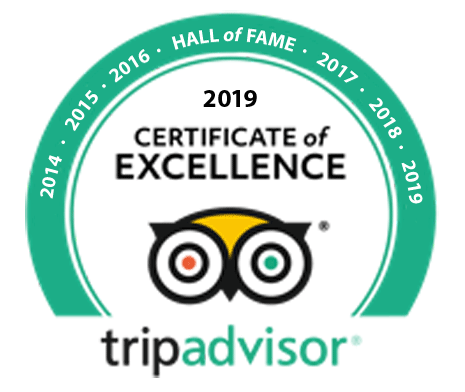 Grape Escape Wine Tours Is The

By Niagara On The Lake Bed & Breakfasts